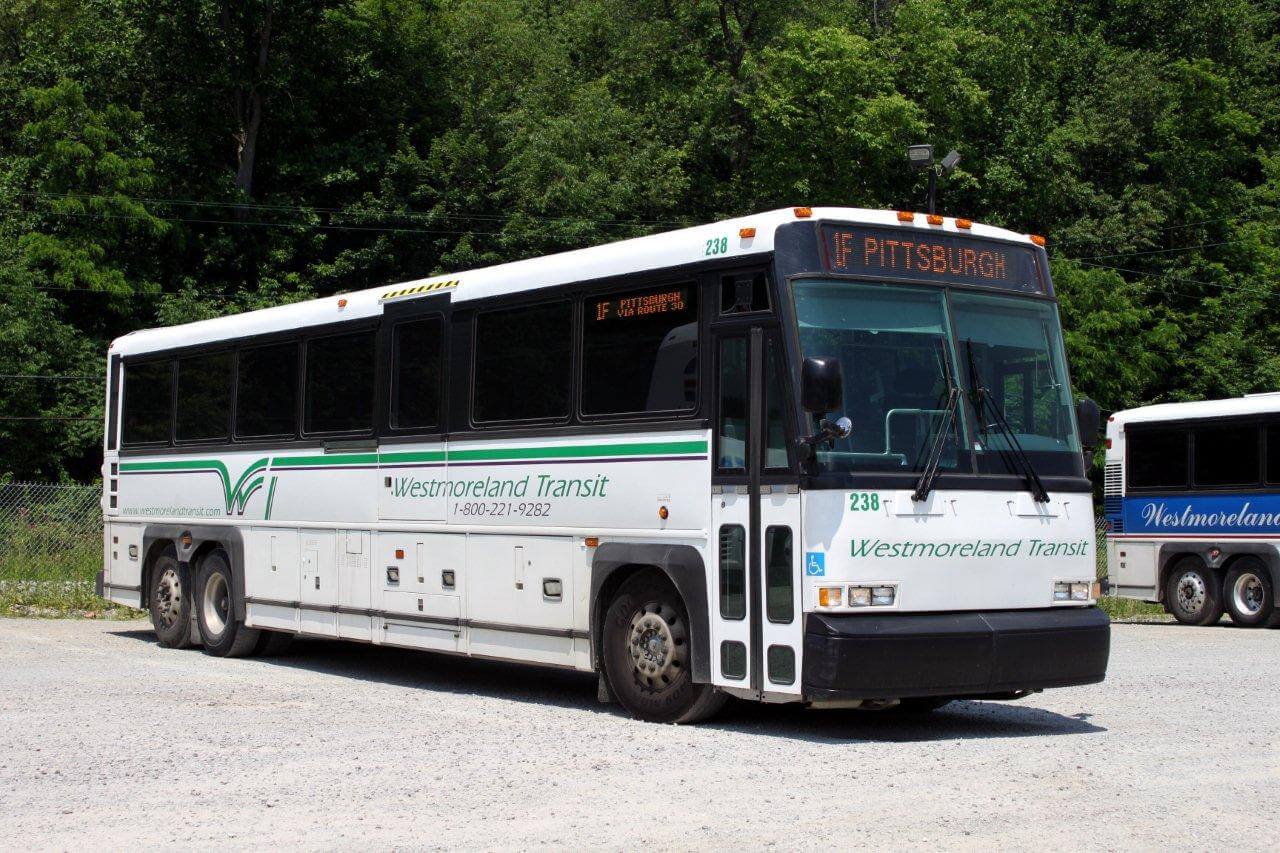 The United States Department of Transportation (DOT) ensures full compliance with Title VI of the Civil Rights Act of 1964 by prohibiting discrimination against any person on the basis of race, color or national origin in the provisions of benefits and services resulting from federally assisted programs and activities.

Any person who believes that the Westmoreland County Transit Authority (WCTA) has violated his/her Title VI protections should contact the WCTA at 1-800-221-9282.

For more information regarding WCTA’s Title VI Policy or for filing a Title VI related complaint, contact the WCTA at customerservice@westmorelandtransit.com 1-800-221-9282.

If information is needed in another language, then contact the WCTA.

The Westmoreland County Transit Authority (WCTA) grants equal access to its programs and services to all citizens. This document serves to make citizens aware of their rights to such access, and serves to educate citizens so that they may understand the civil rights laws that protect their receipt and benefit of such services as defined by Title VI of the Civil Rights Act of 1964.

What is Title VI?

Title VI is a section of the Civil Rights Act of 1964 requiring that “No person in the United States shall on the grounds of race, color or national origin, be excluded from participation in,be denied the benefits of, or be subjected to discrimination under any program or activity receiving federal financial assistance.” Note that Title VI does not address gender discrimination. It only covers race, color and national origin. Other Civil Rights laws prohibit gender discrimination.

These procedures cover all complaints filed under Title VI of the Civil Rights Act of 1964 for alleged discrimination in any program or activity administered by the Westmoreland County Transit Authority.

​These procedures do not deny the right of the complainant to file formal complaints with other State or Federal agencies or to seek private counsel for complaints alleging discrimination. Every effort will be made to obtain early resolution of complaints at the lowest level possible. The option of informal mediation meeting(s) between the affected parties and the WCTA maybe utilized for resolution. Any individual, group of individuals or entity that believes they have been subjected to discrimination prohibited under Title VI and related statutes may file a complaint.

1.) ​A formal complaint must be filed within 180 days of the alleged occurrence. Complaints shall be in writing and signed by the individual or his/her representative, and will include the Complainant’s name, address and telephone number; name of alleged discriminating official, basis of complaint (race, color, national origin), and the date of alleged act(s). A statement detailing the facts and circumstances of the alleged discrimination must accompany all complaints. A WCTA Title VI complaint form can be found at the bottom of this page. The WCTA encourages individuals to submit Title VI complaints in writing using this form and mailing it to:

3.) When a complaint is received, the Title VI Coordinator will provide written acknowledgment to the Complainant, within ten (10) business days by registered mail.​

4.) If a complaint is deemed incomplete, additional information will be requested, and the Complainant will be provided 60 business days to submit the required information.Failure to do so may be considered good cause for a determination of no investigative merit.​

5.) Within 15 business days from receipt of a complete complaint, the WCTA will determine its jurisdiction in pursuing the matter and whether the complaint has sufficient merit to warrant investigation. Within five (5) days of this decision, the Executive Director or his/her authorized designee will notify the Complainant and Respondent, by registered mail, informing them of the disposition.​

a. If the decision is not to investigate the complaint, the notification shall specifically state the reason for the decision.

b. If the complaint is to be investigated, the notification shall state the grounds of the WCTA’s jurisdiction, while informing the parties that their full cooperation will be required in gathering additional information and assisting the investigator.

​6.) When the WCTA does not have sufficient jurisdiction, the Executive Director or his/her authorized designee will refer the complaint to the appropriate State or Federal agency holding such jurisdiction.

​7.) If the complaint has investigative merit, the Executive Director or his/her authorized designee will instruct the Title VI Coordinator to fully investigate the complaint. A complete investigation will be conducted, and an investigative report will be submitted to the Executive Director within 60 days from receipt of the complaint. The report will include a description of the incident, summaries of all persons interviewed, and a finding with recommendations and proposed resolution where appropriate. If the investigation is delayed for any reason, the Title VI Coordinator will notify the appropriate authorities,and an extension will be requested.

8.) The Executive Director or his/her authorized designee will issue one of two letters to the Compainant: a closure letter or a letter of finding (LOF) within 90 days from receipt of the complaint. A closure letter summarizes the allegations and states that there was not a Title VI violation and that the case will be closed. An LOF summarizes the allegations and the interviews regarding the alleged incident, and explains whether any disciplinary action, additional training of the staff member, or other action will occur. If the Complainant wishes to appeal the decision, she/he has 30 days after the date of the letter or the LOF to do so.

If the Complainant is dissatisfied with the WCTA’s resolution of the complaint, he/she has the right to file a complaint with:​ 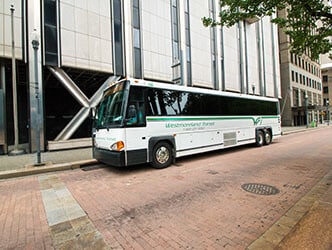 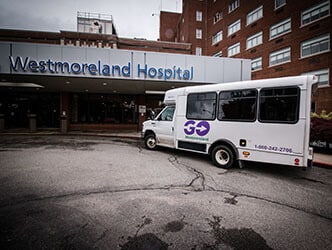